Why Are Markets so Volatile in October? 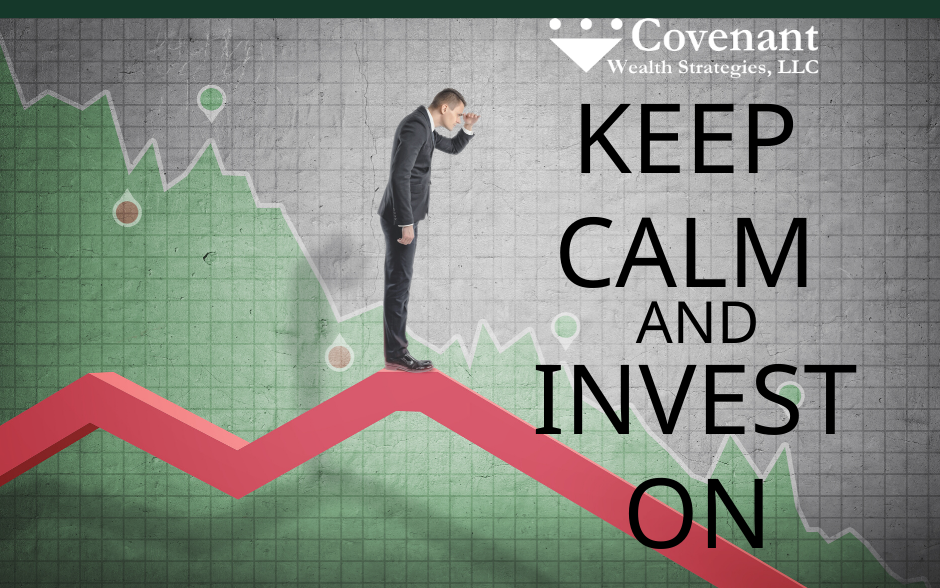 Does the month of October have you concerned about market volatility?

You are not alone. The phenomenon is so common that it has come to be called the, October Effect. Some would even describe October as the “jinx month for stocks.”[1] The question then becomes, does October really mean doom for the markets and if so, why?

Is there a historical precedent pointing to October volatility?

Economists have tried and tried to come up with reasons behind the market patterns, most of which have turned up inconclusive.

Others believe that the market volatility is caused by uncertainty due to election season in early November. However, The Wall Street Journal states that, “Octobers are actually slightly more volatile in non election years.”[2]

Is October volatility a self-fulfilling prophecy?

Many view the October effect as a largely psychological expectation. Markets can function much like the human body— regardless of outside influences, stress never helps. Could all the anxiety about market volatility be a self-fulfilling prophecy?

Ryan Detrick, senior market strategist for LPL Financial, told CNBC, “The bottom line is Octobers do tend to be volatile even with some of the years that you’ve had good gains. Everyone is going to be hyper-sensitive to any potential trade news this coming October."[3]

Terry Marsh, a finance professor at the University of California told the Wall Street Journal that, “Until and unless a more plausible explanation for October’s volatility is discovered, the odds are high that it is a random fluke of the data... One of the months has to be at the top of the volatility rankings, and it could be that it just happened to be October.”[4]

What should you do to adjust for October Volatility?

Economists and market analyzers will probably debate the cause of October volatility for years to come. What is important is that you learn to anticipate, prepare, and respond to it with a level head and your financial advisor by your side. While it may get uncomfortable in the short-term, it is important to focus on the fundamentals and remember the importance of diversification during times like this.
Your financial team at Covenant Wealth Strategies strives to keep your best interest in mind and to put you at ease during any seasons of market volatility. If headlines and market fluctuations have you worried this October, remember that the team at Covenant Wealth Strategies is always willing to answer any questions or schedule time for you to review your investments with your advisor.
As our clients' most trusted advisor, the team at Covenant Wealth Strategies is a catalyst; striving to build financial security, see dreams fulfilled, and create enduring legacies.