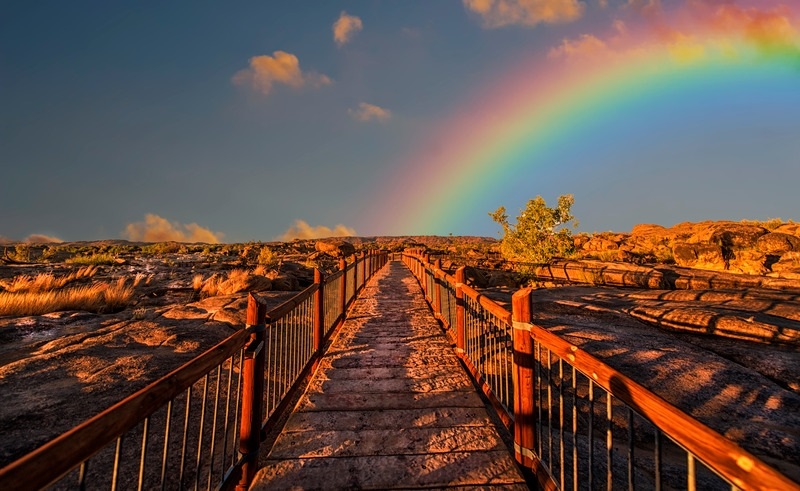 The Economy
In April, 20 million people lost their jobs and 36 million people have filed for unemployment since the COVID-19 pandemic struck in mid-March. Record drops in consumer confidence, manufacturing and spending are all adding to the immediate economic disruption. Specific industries have been devastated. J.C. Penney, J.Crew, Hertz and Neiman Marcus have all filed for bankruptcy.
Clothing sales are down 89%, furniture sales down 66% and restaurant sales down 49% from this time last year, according to the United States Census Bureau. Yet, as F. Scott Fitzgerald wrote, these many single defeats won’t necessarily add up to the final defeat. Our country has survived many trying times before. We are starting to see glimmers of hope on both the medical and economic fronts. Our resolve and fortitude will once again shine, as we head toward better times.
Next Steps
More testing for COVID-19 is needed to help identify the virus and to help slow the spread through isolation of those who test positive. As testing has soared, the number of positive COVID-19 results as a percentage of total tests has trended lower. That percentage consistently has been beneath 10%, according to data from the COVID Tracking Project.
Market Update
In the face of the devastating loss of human life and historically weak economic data, the S&P 500 Index has experienced one of its greatest short-term rallies ever, up more than 30% from the March 23 lows at its recent peak.
History bears this out. All major S&P 500 bear markets in the past 60 years had a significant bounce off the market lows, followed by a correction of about 10% on average before another surge higher. Based on historical trends, a market correction after the recent big rally may be possible over the coming months.
Better Times are Coming
While current economic data may sound bad, it’s important to remember it is backward-looking. Real-time economic data points such as public transportation, fuel sales, railroad traffic and federal tax withholding are all showing improvement as the economy begins to re-open.
Finally, small businesses are the lifeblood of the US economy and the Bureau of Labor Statistics shows they employ 47% of all private sector jobs. Recent data showed small businesses are as optimistic about the next six months as they’ve been in 18 months, suggesting the worst may be behind us and a growing demand for their products and services could be brewing. The pain from this recession is impacting all of us, but better times lie ahead.
If you have any specific questions, we welcome you to call us at 302.234.5655 or email us at contactus@covenantwealthstrategies.com to set up a mutually convenient date/time to speak.