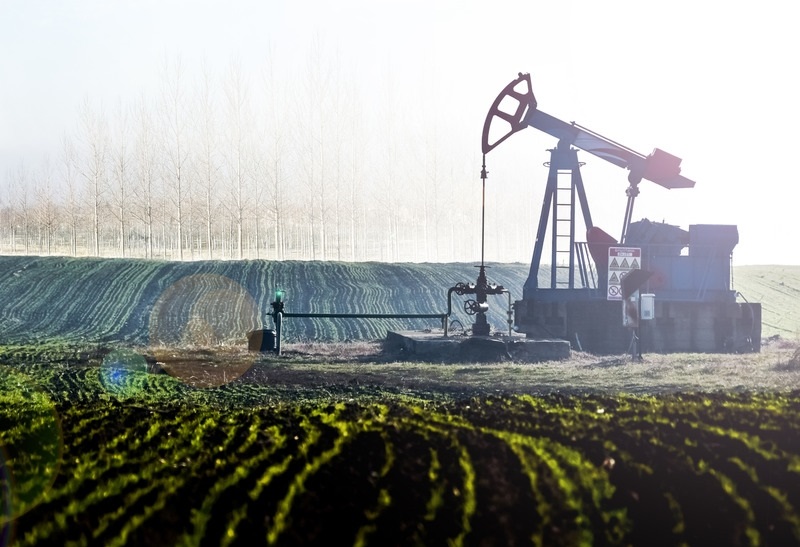 The demand for oil has come to a screeching halt as drivers and transportation companies slam on the breaks. As a result, there is too much oil for sale on the market.
On Monday, U.S. equity markets dropped significantly as oil prices turned negative for the first time in history. The Dow Jones fell 2.3%. The S&P 500 fell 1.79%, and the Nasdaq fell 1.03%.
On Wednesday, US oil bounced back after hitting a low and climbed more than 22% to $14.13 per barrel. Markets also responded positively to the change in oil price.
Why Did The Price Of Oil Drop Into Negative Territory?
Producers of crude oil have been left with excess oil to sell and no buyers with the demand dropping so significantly. There is also no place to store the oil that has been produced. Sellers would have to pay buyers to cover the costs associated with transportation and storage. “The global oil industry is experiencing a shock like no other in its history,” said Fatih Birol, Executive Director of the International Energy Agency. The unintended consequences of the coronavirus will take time to reveal themselves.
Is There Hope For The Future Of Oil Prices?
The hope is that an increase in economic activity will drive the price of oil up. This is a market condition called contango, in which the price for a commodity item is higher in the future than in the present.
Energy Economist Philip Verleger said, “The current downturn is harsh, but probably not the worst ever, especially if the global economy rebounds as many expect.”
Continued market volatility is expected until economic activity resumes. As always, we are encouraging our clients to keep their long term goals in mind.
If you have any specific questions, we welcome you to call us at 302.234.5655 or email us at  contactus@covenantwealthstrategies.com to set up a mutually convenient date/time to speak.
Sources:
https://www.foxbusiness.com/markets/us-stocks-april-20-2020
https://www.wsj.com/articles/thirst-for-oil-vanishes-leaving-industry-in-chaos-11586873801?mod=article_inline
https://www.cnn.com/2020/04/21/investing/global-stocks/index.html